KARACHI: The Meteorological Department on Saturday issued an alert about the Cyclone Tauktae, saying that it will cause raindust/thunderstorms and gusty winds in Karachi.

Depression in the southeastern Arabian Sea has taken the form of a hurricane, which has caused strong winds to blow over the coasts of Pakistan and India.

According to the Meteorological Department, the wind speed at the center of the storm is 70 to 80 km per hour, which is increasing to 100 km per hour. 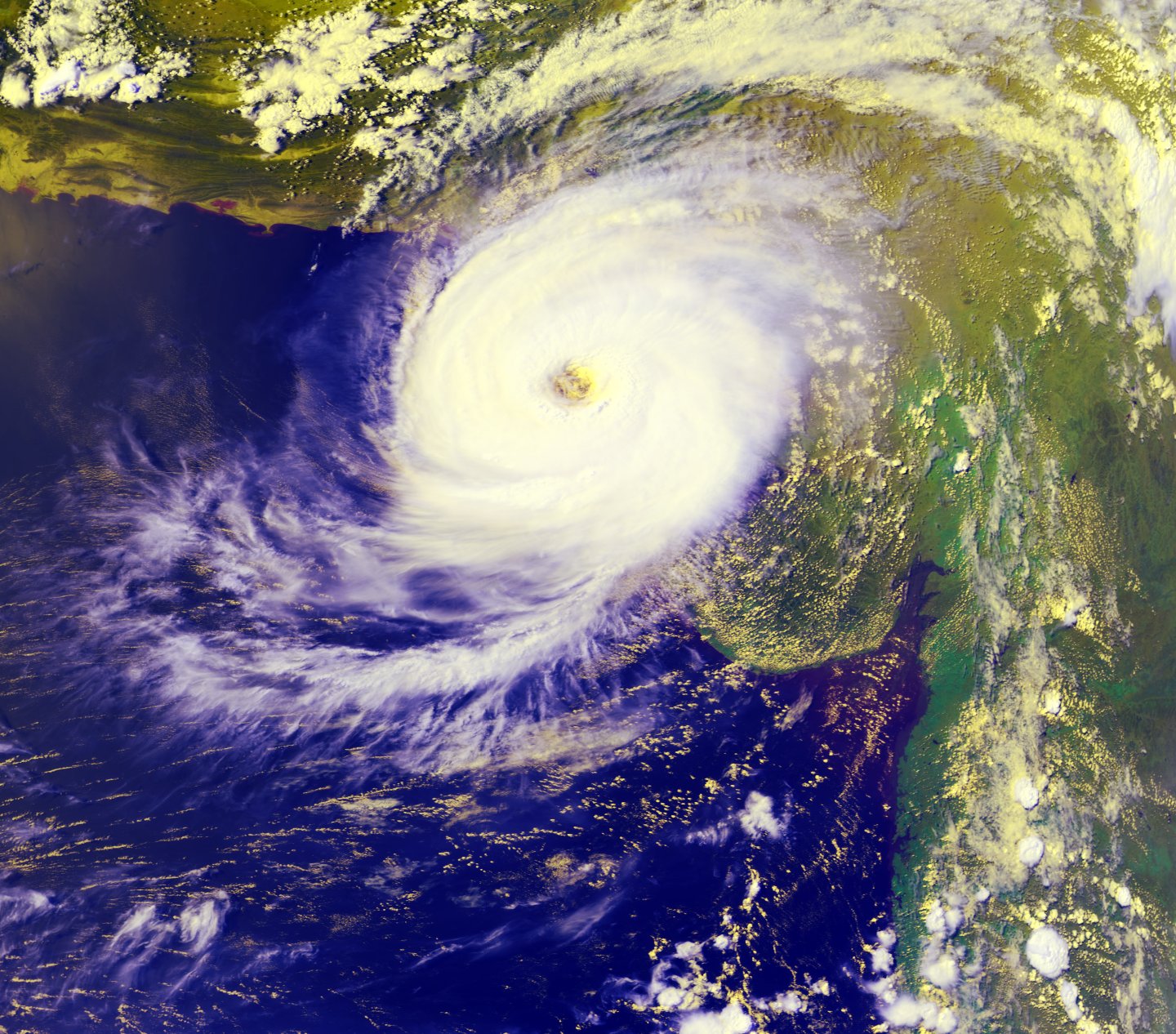 According to the Meteorological Department, the storm is 1460 km south and southeast of Karachi and will move north and northwest towards India, which will reach the Indian state of Gujarat by May 18.

Hurricane Talkie could threaten coastal areas in the Indian state of Gujarat and coastal areas east of the Pakistani sea. If the hurricane intensifies, it will be the strongest hurricane to hit the Pak-India coast in the last two decades. It can be affected.

On the other hand, Director Meteorological Department Sarfraz Ahmed said that there are effects of storm in Karachi from May 15 to 17. Sardar Sarfraz said that at present there is no threat to the shores of Pakistan from the typhoon.

He said that high tide and low tide occur in the sea during May to September. Due to the hurricane, the waves can go more than 3 feet, so fishermen of Sindh should be careful while going to sea.

The director of the Meteorological Department said that the circulation in the sea attracts the sea breezes and the intensity of the heat increases due to the suspension of the sea breezes.

Iran and the US are Talking Again, But Not Directly!!!