According to details, Ramzan Gul, the air hostess of the national airline PIA, arrived in Toronto from Islamabad on PIA flight PK798 yesterday, after which he went missing.

The Canadian immigration authorities have been informed about the incident. The Canadian station manager reported the disappearance of the flight attendant to the airport authority, after that PIA administration took notice of the disappearance According to the spokesperson, disciplinary action would be taken against the employee.

According to the PIA spokesman, flight staff of national career travels to Canada on a general declaration but if somebody is missing, then Canadian Immigration must be notified of a missing person on return. 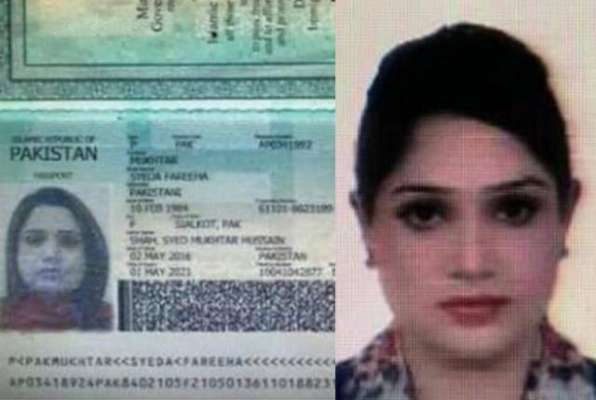 Two years ago, PIA air hostesses also went missing in Canada. An air hostess named Fareeha Mukhtar had taken political asylum and living there with her a former PIA air-hostess friend Mahira, who moved to Canada four years ago and working in a Canadian hotel.

In 2019, an air-hostess named Shazia had also disappeared after arriving in Paris on a PIA flight.

Violence Against Women is Endemic

Pakistan and Turkey Have Agreed on A Joint Drama Serial?