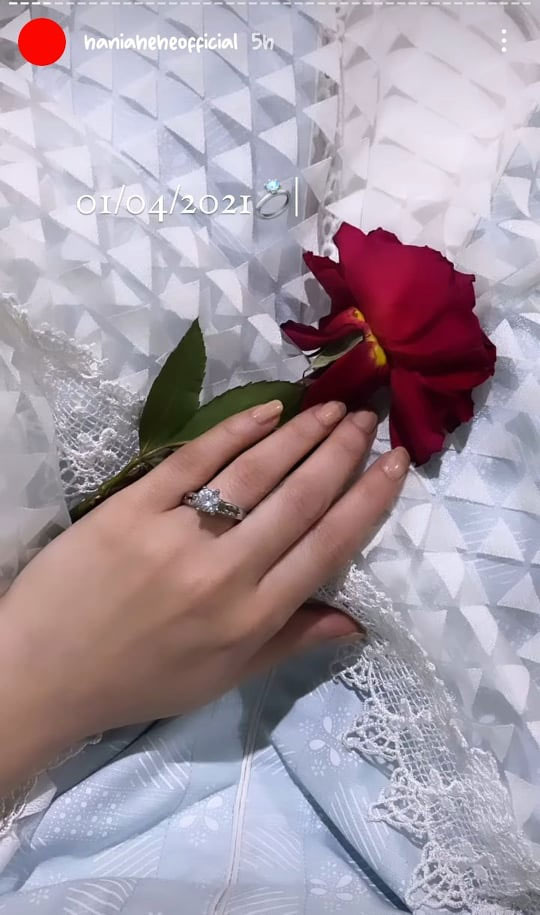 =
Save 50% on select product(s) with promo code 50Y49HS1 on Amazon.com
However, due to the news being shared on April 1, a large number of fans considered it an April Fool, but shortly after, Haniya’s friend Omar Mukhtar posted an Instagram post, congratulating her and singer Shimon Ismail on their engagement.

After which both Haniya Aamir and Shimon Ismail shared Omar Mukhtar’s story on their Instagram post, which made the fans believe that two important personalities of Showbiz have got engaged. 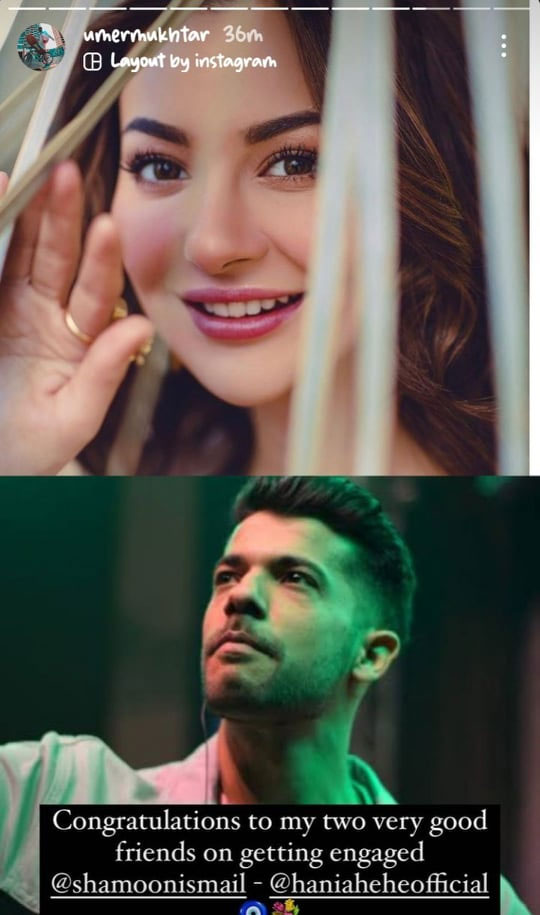 But now a video of Haniya laughing has gone viral, confirming that the news of the actress’ engagement was just a joke.

According to Haniya Aamir’s Instagram post, the idea of ​​a fake engagement was mocked by Omar Mukhtar and in the video, Haniya can be heard saying how can people forget the engagement which was actually a joke.

Despite the actress’ confirmation, Haniya Aamir is trending on Twitter and fans are sharing both criticism and praise emojis for Haniya.

Blog: Rotten Apples, Though Apples, But Bad for Consumption