WEB DESK: In a shocking incident, Kannada actress Shanaya Katwe was arrested by the Hubballi Rural police in connection with her brother Rakesh Katwe’s murder.

His decapitated head was found in Devaragudihal forest area and the remaining parts of his mutilated body were dumped across Gadag Road and other different parts of Hubballi, as per a report in The New Indian Express.

According to the report, the Dharwad district police have nabbed other four suspects who have been identified as Niyazahemed Katigar (21), Tousif Channapur (21), Altaf Mulla (24), and Aman Giraniwale (19), living in the city. 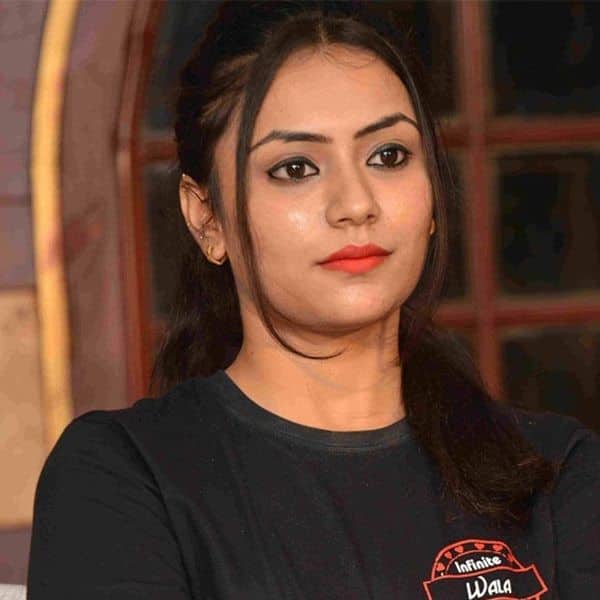 During the investigation, it came to light that Rakesh’s murder had a connection with his own sister, Shanaya who was allegedly in love with the accused Niyazahemed Katigar. Rakesh had opposed to their love affair which prompted Niyazahemed to plot his murder.

The murder took place on the same day in their house when Shanaya had visited Hubballi on April 9 to promote her upcoming film. The victim was strangled to death. Niyazahemed and his associates then chopped off his body into pieces a day after and dumped them across different places in and around the city.

Shanaya was arrested on Thursday and has been sent to judicial custody. She made her acting debut in Kannada film industry with her 2018 drama Idam Premam Jeevanam, directed by Raghavanka Prabhu. Her 2021 release includes Ondu Ghanteya Kathe.