WEB DESK: Leading actress and host Jawariya Abbasi has explained that her ex-husband Shimon Abbasi is also her half-brother.

Recently, Jawariya Abbasi participated in a program on a private TV channel and informed the fans about her ex-husband.

On this occasion, Jawariya Abbasi said that many people are confused whether actress Anushay Abbasi is my sister or Shimon’s but in fact she is our sister because her mother is Jawariya’s mother and father is Shimon’s father.

Jawariya Abbasi and Shimon Abbasi were married in 1997 when they were young, but they separated in 2007. Two years after their marriage, their daughter Anzeela Abbasi was born, who is currently seen acting and lives with her mother. 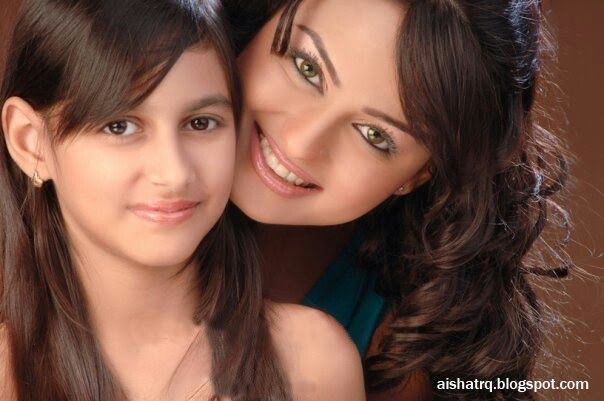 However, it is interesting to note that when Jawariya and Shimon Abbasi got married, they were living in the same house as step-brothers and sisters, but after falling in love, they got married.

Jawariya Abbasi said in Nida Yasir’s Ramadan show that Anushay Abbasi is the joint step-sister of her and Shimon Abbasi, as they were born after the marriage of their parents.

According to the actress, initially her mother and Shimon Abbasi’s father got married and they thought that this would give their children a home and parents.

In response to a question, Jawariya Abbasi said that their marriage lasted for 10 years and she remained her mother’s daughter-in-law, but later they got divorced.

The actress clarified that divorce does not mean that one of the two was bad, that is why the divorce took place, but sometimes there are other reasons for divorce.

It may be recalled that three years after his divorce from Jawariya Abbasi, Shimon Abbasi had married actress Humaima Malik in 2010, but unfortunately his second marriage lasted only three years and the two were divorced in 2013.