KARACHI: Famous TikTok star Hareem Shah got married to a member of the Sindh Assembly yesterday and the news of her tying the knot to a PPP lawmaker came under discussion in the house today — with some ministers declaring it as a personal matter of the star.

The 29-year-old celebrity confirmed her marriage on social media yesterday by posting a picture in which she could be seen touching a man’s hand. The post was later deleted. 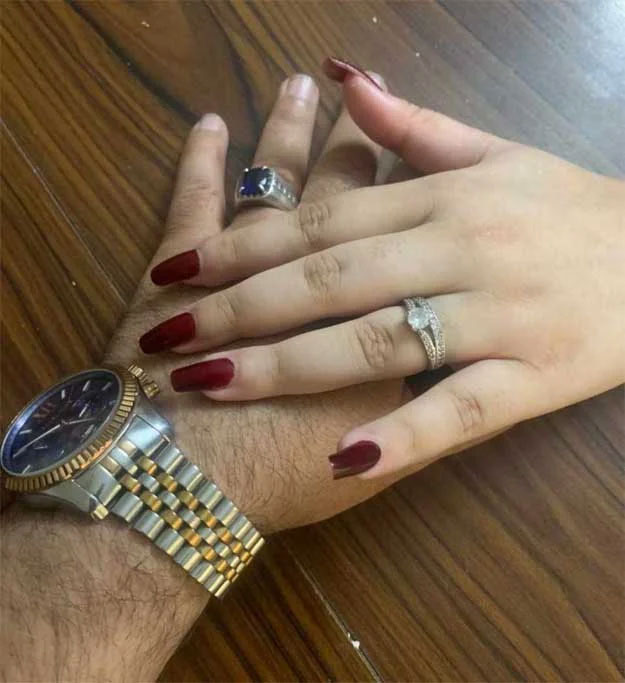 =
Save 50% on select product(s) with promo code 50Y49HS1 on Amazon.com
Earlier, the news came that the TikToker got married to a member of the Sindh Assembly, who belongs to PPP. Hareem Shah, however, did not reveal the identity of her spouse.

Several statements of Sindh provincial ministers began to emerge after the news was made public.

Sindh Minister for Women’s Development Shehla Raza interjected, terming it Hareem Shah’s personal matter. On the other hand, Sindh Education Minister Saeed Ghani denied all rumours concerning him and the TikTok star. When questioned about the matter, he displayed his hand and said that he was not wearing a ring.

Pakistan and England to Play 3rd and Final ODI Today