WEB DESK: A study by Pak Alliance for Maths and Science has revealed that almost 6.5 million children between 5 to 16 years in Sindh are not attending school, The News reported Sunday.

The study titled ‘The Missing Third — An out-of-school study of Pakistani 5-16 year-olds’, revealed that almost 44% of the total children in the province are out of school.

The study further revealed that almost 100% of such five-year-old children have never been to school and only 63% of children who are 16 have been to school. 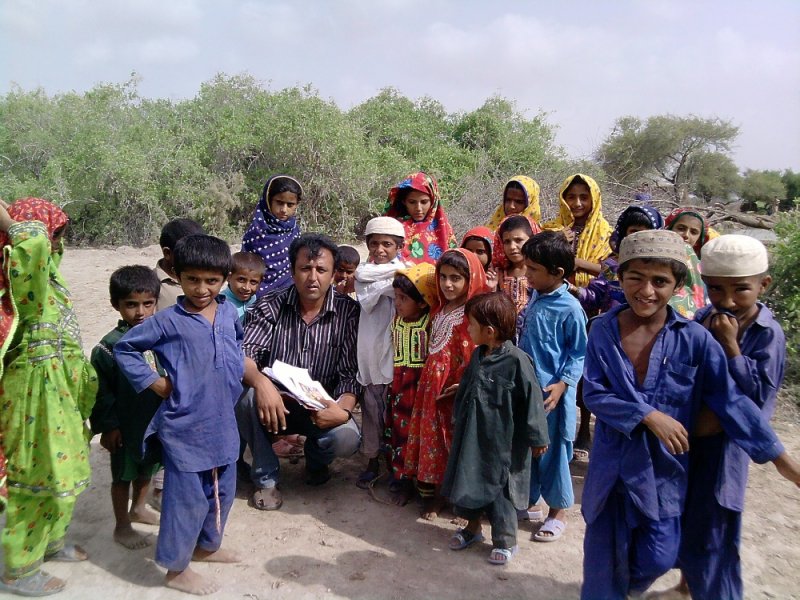 =
Save 50% on select product(s) with promo code 50Y49HS1 on Amazon.com
The study added that the dropout rate of children increases with age, specifically between the ages of 10 to 11 and 14 to 16.

The study further highlighted the reasons for the low rate of children in school and stated that the basic factor is that 95% of the out-of-school children have never attended schools, while 30% are unwilling to go to school.

The study also showed that 19% of the children cannot go to school as they are required to help with work at home and outside.

It was further reported that out of 29 districts in Sindh, 21 have more than 44% of children that are out-of-school. However, state-run schools have a significantly higher enrollment rate with at least 70% or more children enrolled in government schools.

Fourteen out of 29 districts in the province have been identified as “highly state-dependent” districts for the provision of education. Within Karachi, more than half of the students in the six districts attend private schools. Karachi’s Korangi district has the highest proportion of children enrolled in private schools at 75%.

On the other hand, more than 80% of children in 15 districts of Sindh attend government schools.

Out-of-school children according to districts

Citing the latest data issued by the Pakistan Bureau of Statistics, the study says that 13 of the 29 districts of Sindh have an out-of-school children rate of more than 50%.

While seven districts have the lowest out-of-school children rate in Sindh, including Hyderabad and the six districts of Karachi. 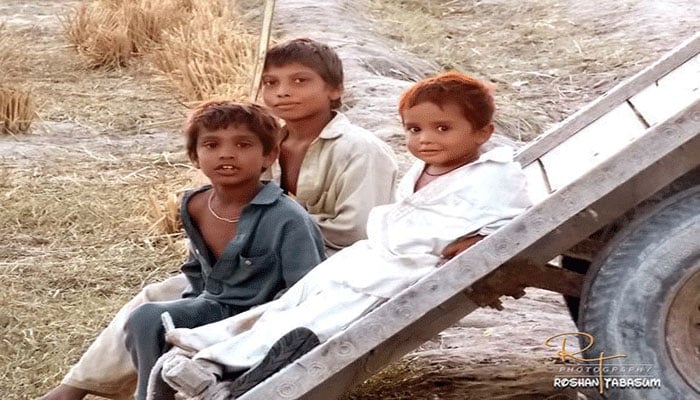 In the Karachi region, District Malir has the highest out-of-school children rate at 38%, District West has 30% and District Korangi has 23%.

In Karachi’s District East and District South, 22% of children do not attend school. District Central of Karachi has the lowest ratio of out-of-school children.

Karachi’s District West has an equal proportion of boys and girls who are not attending schools. 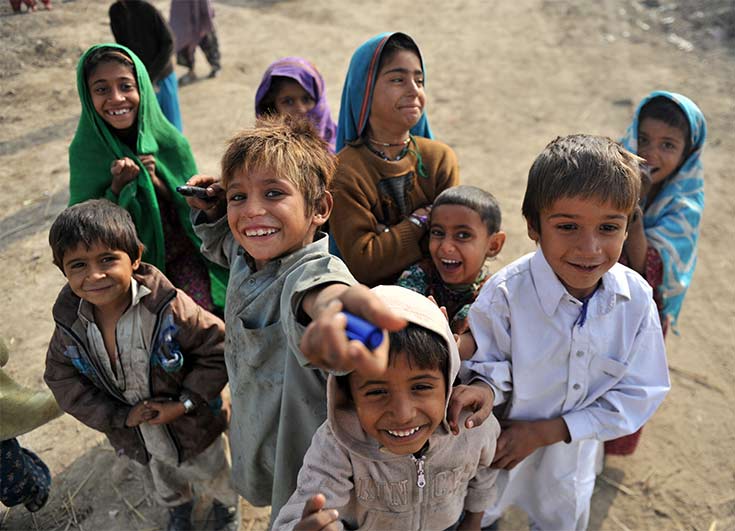 The report concluded that after Balochistan, Sindh has the second-highest proportion of 16-year-old children who have never attended school.

This means that Sindh has a large population of young adults who have never been to school.

Connect Us Through Linkedin

“The necessary steps include radical improvements in early years enrolments and first-time enrolments for fast track programs for children between the ages of 10 and 16,” the study recommends.

Analyzing the statistics, the study suggests that there is a need to enroll children through drives and campaigns at early ages while developing programs to curtail dropouts among higher age groups.

20 Deaths from Corona in Last 24 hours in Pakistan, Lowest in Four Months

Gold Prices At the Beginning of Bullion Market on December 14